A Little Pilot is a series for children (3+) about a little seven-year-old boy who thanks to a magic rooster travels all around the world, and therefore gets to know cultures of different countries and discovers diversity of our planet. Johann the Fly, Sebastiana the Cow and Bach the Dog – three teens living in God-forsaken village, Endover, form a barn band! Their parents and school teachers, with Principal Toad in lead, think that it is just a silly hobby. But for them music is much more important, as it has magical power. With it, they can fight with evil forces lead by mysterious Cacofon, who plans to conquer Endover or maybe even the whole world and enslave its citizens. However, to win, they need to control their emotions and understand that the real freedom is to be found only in cooperation. 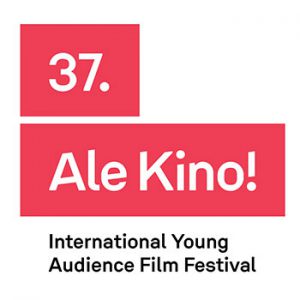 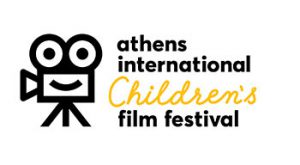 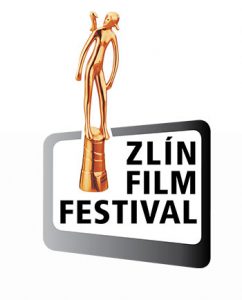