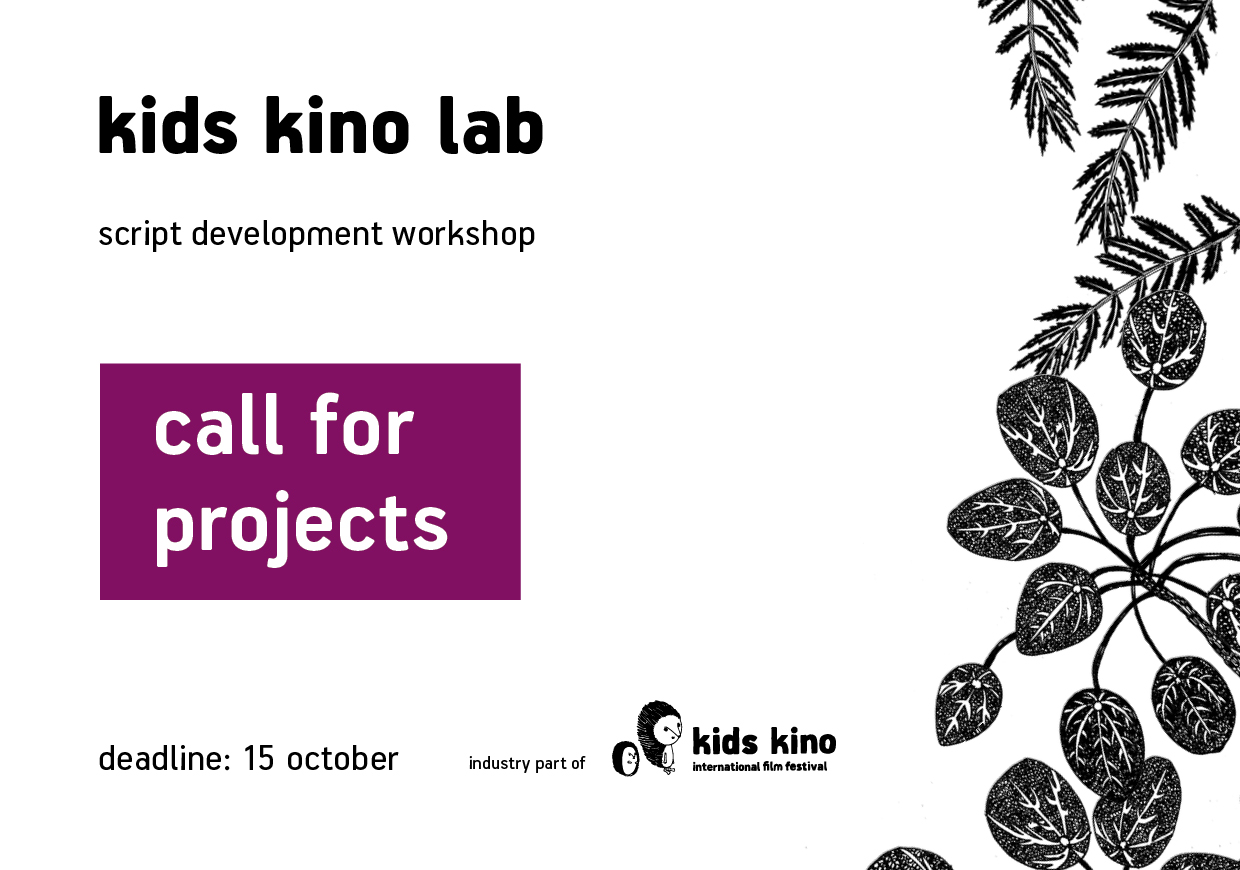 Call for projects for the Kids Kino Lab, script development workshop is now open! Are you ready to develop your story? Submit your project of a film or series for young audiences before 15th October.

Kids Kino Lab is an international script development programme dedicated to scriptwriters and producers who are interested in developing films or series (live action, animation or documentary) for kids and youth.

12 teams (producer + scriptwriter) will be developing their projects from a short synopsis to the advance draft of the script together with production basics (estimated budget, financing and promotion plan). The programme of the Kids Kino Lab is enriched with sessions with invited guests and experts from the fields of scriptwriting, distribution, sales and many others. The programme of the ongoing edition which will end in September can be found here.

The teams will be divided into three script development groups lead by one of our Script Tutors: Kirsten Bonnen Rask, Armin Prediger, Philip LaZebnik.

Producers from each Team will have a chance to work on the development of their projects under the supervision of Ronald Kruschak, our Producers’ Tutor.

The programme kicks off at the beginning of 2022. During each session the Participants together with the Tutors will work on the next stages of the script development process.

More detailed workflow of the workshop and application form can be found on Kids Kino Lab website. 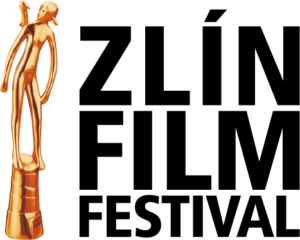