Logline:
In an ordinary Czech village, in an ordinary house, there lives a girl with an extraordinary imagination and room full of magical African adventures. Her name is Vilma and after her dad’s death she has surrounded herself with animal heroes from dad’s stories about wild Africa. They help her protect the territory from new and unknown incomers such as mum’s new boyfriend, who turns their coexistence upside down. After he moves in with them, Vilmas’ world is attacked by the dreaded buffalo, who, according to dad’s tale, can be defeated only by a wise shaman. In order to protect her world Vilma has to undertake a journey outside the house, make unexpected friends and find a true ending to the buffalo’s tale. 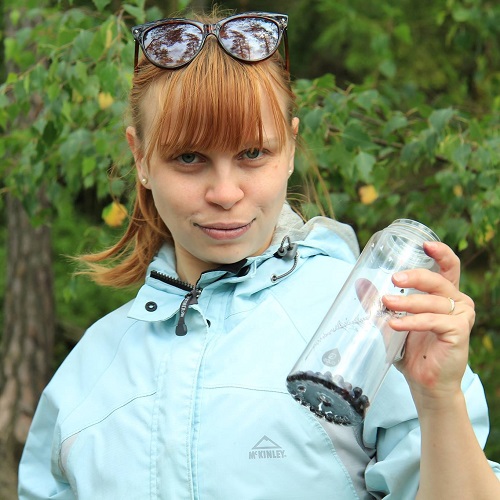 A screenwriter and graduate of the Department of Screenwriting and Dramaturgy at FAMU in Prague. During her studies, she took part in a one-semester internship at the Irish National Film School. She works at Radar Theatre as a writer, editor and actress. At the same time, she also works as a member of the writing team on the series Surgery in the Rose Garden 2 for TV Nova, where she is also working on the development of a new sitcom.

A producer based in Prague, Czech Republic. After working mainly on reality shows, she’s getting back to what’s closest to her heart – live-action and animated movies and series. Leading the Czech branch of the production company Paprika Studios, she is currently developing two films for children and one animated TV series.