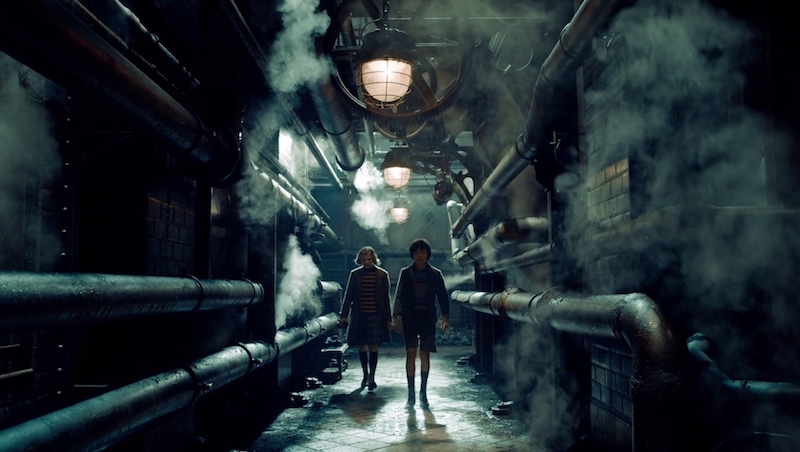 Although Dustzone is a district in the centre of modern-day Prague, there is no electricity and all devices go off the moment they enter the area. One day, the limits of Dustzone start to spread. The whole city is in danger of being swallowed by darkness. 13-year-old Jirka and his two best friends set out on a mission to find out how it can be stopped and what is the real secret of Dustzone that reaches all the way back to the 19th century. It won’t be an easy journey – the children will have to face powerful enemies, fight for their lives and prove their friendship in order to save their loved ones, the whole city – or even the world.

A film and television writer, graduate of FAMU. His credits include HBO Europe’s award winning TV series Mamon (Czech Film and TV Award for best Drama series) or ratings smash hit series Lady & King (for TV Nova). He serves as head writer at Bionaut Writers Room, working on several projects in development. Prašina has been his passion project since he read the book.

Graduate of FAMU,producer of features, TV series, documentary and animated films at Bionaut, the company he formed in 1999.He produced award-winning film Pouta (Walking Too Fast),TV series Mamon with HBO Europe and Svět pod hlavou (Under the Ferns) with Czech TV. Member of EFA,CfTA and APA. In 2002,he was selected Producer on the Move in Cannes and became a member of ACE.