Logline:
Fanta (9) wants to become a star acrobat. She gets accepted in a local circus group in the slums of Guinea, as the only little girl. Together with the help of the magical sea creature Yémangari, she goes against all expectations and finds the courage to follow her dream.

Fantastique is a documentary feature with magic realistic elements for kids between 7 and 12. It is a coming of age, a film about girl power, the persistence to work and fight for your own dreams and escape from what is expected from you. 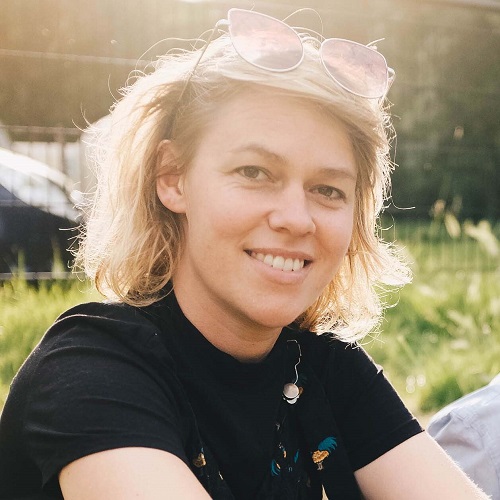 A graduate of the Royal Institute of Theatre, Cinema and Sound in Brussels. In 2016, she graduated with honours with a master´s degree in Documentary Filmmaking. Her graduation film Mum, Me and the House was screened at multiple film festivals around the world and won the (Oscar-qualifying) jury award at the London International Documentary Festival. Since then, her work has been screened at Canvas and she is currently working on several author-driven documentaries. 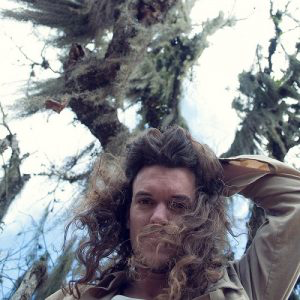 David explores the borders of documentary and ethnographic film. His film trilogy We Must Be Dreaming (2016, 2019,-) looking at the impact of the football World Cup and the Olympics on the urban indigenous community of Rio de Janeiro, was praised by critics and screened at multiple international film festivals. He is currently working on an intercultural film project in which he brings up the notion of sacred places for indigenous groups in Brazil and Australia. 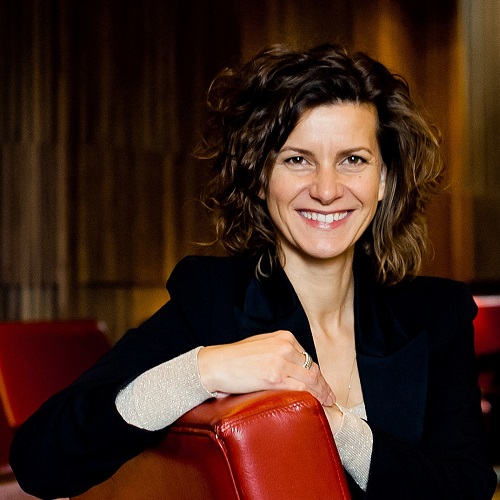 Serendipity Films is an independent Belgian production company, created by Oscar-nominated producer Ellen De Waele in 2006. Serendipity (co-)produces international feature films and documentaries in a wide variety of genres, and it prides itself on supporting fresh and innovative talent, both new and well-established names in the field. 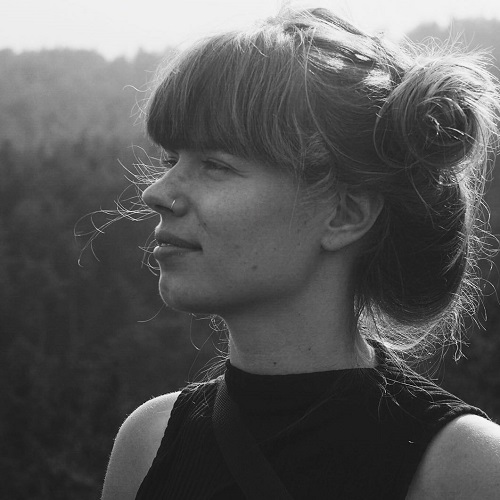