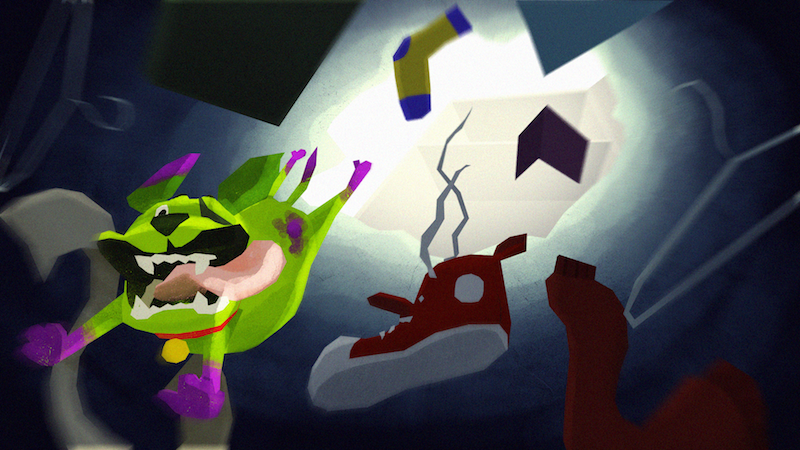 PIRATE – an imaginary dog struggles with his Creator’s Frankie growing up. One night Pirate leaves Frankie’s room for the first time and gets into Fantasylum – a gloomy shelter for imaginary pets. The cat Jeerella leads the place and persuades residents to hate their creators. Pirate does everything in his doggy power to find the way back to Frankie. Full of adventures and extraordinary characters journey of Pirate tells actually about growing up and dealing with your own imaginations. Because growing up is unstoppable. And it’s ok.

The screenwriter focused on creating for young audience. The graduate of Film School in Łodź. She develops two kids projects – Fantasylum and The One Night Flower with the producer Natalia Łodygowska (Mizar Films). Interested in looney stories (not only) for children and genre cinema.