Lily and The Magic Lantern Series

Lily is the smallest girl in the world. After the death of her parents, she is kidnapped by a mean circus director and forced to join a horrible show with Siamese twins, a giant, a man with fish scales… Lily becomes friends with them and decides to chase her dream: to realize her father’s unfinished invention, a magic lantern, and to set up her own theater with her circus friends. 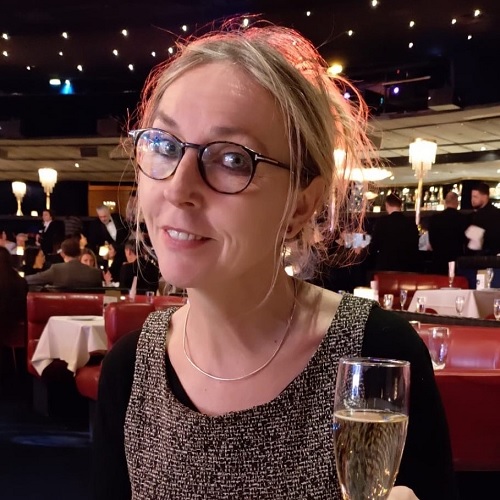 Brigitte Minne is a Flemish writer of children’s literature. She has published a large number of picture and reading books. She has written screenplays and contributed to various magazines as well as theater and film productions. In total, she has published more than 500 different works, translated in more than 20 languages. She has been awarded in Belgium and beyond. She has received the French Prix Octogone and several White Raven Awards. In her works, diversity and tolerance are always close to her heart. 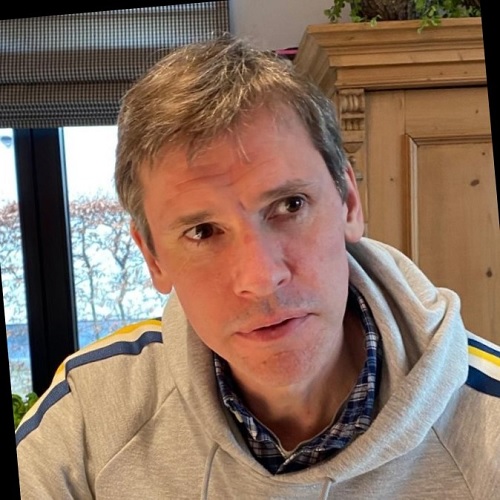 Cédric Igodt is a Flemish director and producer of animated films. He worked for Eurimages and the Media Plus Program. In 2006, he joined the animation studio nWave Pictures, first in the distribution arm, then shifting towards creative production. In 2011, he moved on to Niceberg Studios, where he became a director and creative producer of animated short SFX films for theme parks. At CineVenture, he now focuses on the development of animated short films, TV series, and feature films.