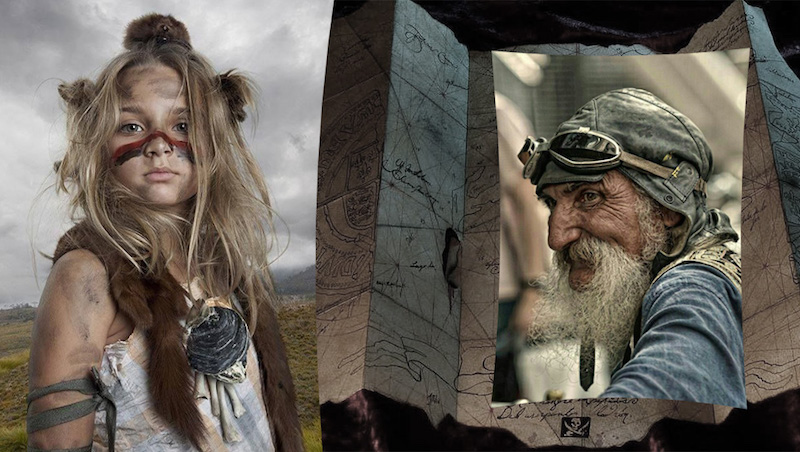 To get the family together, one sometimes needs to run away from home.
Your crazy grandpa is the best, but your dad hates him. He doesn’t believe you can talk to real dragons, either.
This leaves you no choice: you have to run away, free grandpa from a retirement home and hit the road.
It seems only grandpa’s legendary boat can stop this chaos and save the family. A story that could happen to (almost) any family.

Author of theatrical and radio plays for children. Co-author of a feature film script, which acquired initial funding and is now in development. Currently working on romantic comedy and a musical stage play for the “Miniatura” City Theater in Gdansk, where he also leads children’s drama workshops.

We use cookies to ensure that we give you the best experience on our website. If you continue to use this site we will assume that you are happy with it.OkPrivacy policy