Kids Kino Lab is an international development programme for film and series for young audiences. It is dedicated to scriptwriters and producers who are interested in developing their film or series (live action, animation or documentary) from a concept to a highly advanced script stage and initial production assumptions.

Kids Kino Lab is an international programme dedicated solely to the development of scripts and production basics of films and series for young audiences. Our goal is to support the ambitious projects for children, based on the highest artistic and production standards of European cinema. Kids Kino Lab works with 12 teams (scriptwriter and producer) on participants’ projects. We develop the script from short synopsis to the second draft of script together with production basics (estimated budget, financing and promotion plan).

The ongoing edition kicked off at the beginning of 2022.

Below you will find the information about other film initiatives organised by Education Department of New Horizons Association, Poland.

Kids Kino Industry (former Warsaw Kids Film Forum) is an international co-production forum for films and series aimed at the children’s market. Our goal is to create a meeting place where European professionals can exchange ideas, experiences and develop new content for children. We want to create a space that will help connecting projects with potential co-producers, distributors, sales agents, broadcasters and film funds.

You can read more here: www.kidskinoindustry.pl.

The Kids Kino International Film Festival takes annually in September/October in around 20 cinemas in Poland. In 2020, for the first time in its history, Kids Kino assumed a hybrid form: apart from the screenings in cinemas, some of the films was available online. The programme of the 7th edition included over 150 titles – feature films, shorts, animations, live action films, and documentaries selected for viewers aged 4 to 12.

With the youngest viewers at its core, the festival is not limited to the presentation of important, thought-provoking and interesting movies for junior audiences. It serves as a platform for exchanging experiences of people dealing with various aspects of children’s culture – creators and animators in the broad sense of the word.

You can read more here: https://kinodzieci.pl/.

Since 2010 New Horizon Association regularly have been buying films for young audience which hadn’t been distributed in Poland before. These films are shown at the screenings of the New Horizon of Film Education project. This kind of educational projections can be organized in every cinema, community center or library. Purchaser not only get a film copy but also educational materials.

New Horizons of Film Education is a project for schools and pre-schools implemented in over 90 cities and towns in Poland.

Our main goal is to make young people more familiar with the language and history of film, as well as to encourage them to discuss about what they see. We also emphasise the sociological and psychological issues in films. The programme is primarily based on Polish and European films and each screening is accompanied by a lecture on the subject. Apart from feature films, we show documentaries and animated shorts and, if possible, we organise meetings with directors and film professionals.

You can read more here: www.nhef.pl.

The New Horizons Association is a non-governmental organisation, founded in 2003 by Roman Gutek. Its main objective is the promotion and popularization of unconventional, artistically challenging cinema. Thanks to such endeavours this type of films have come to be known as New Horizons films in Poland. The association organises film festivals (MFF New Horizons, American Film Festival, The Kids Kino International Film Festival), educational programmes (New Horizons of Film Education), runs a cinema (New Horizons cinema in Wrocław) and distributes films. 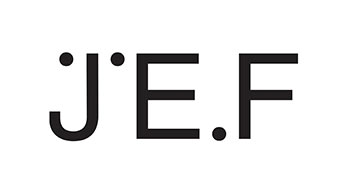 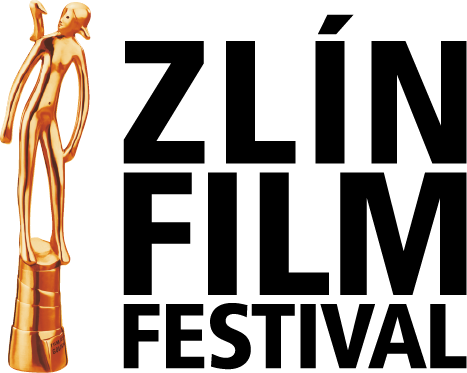